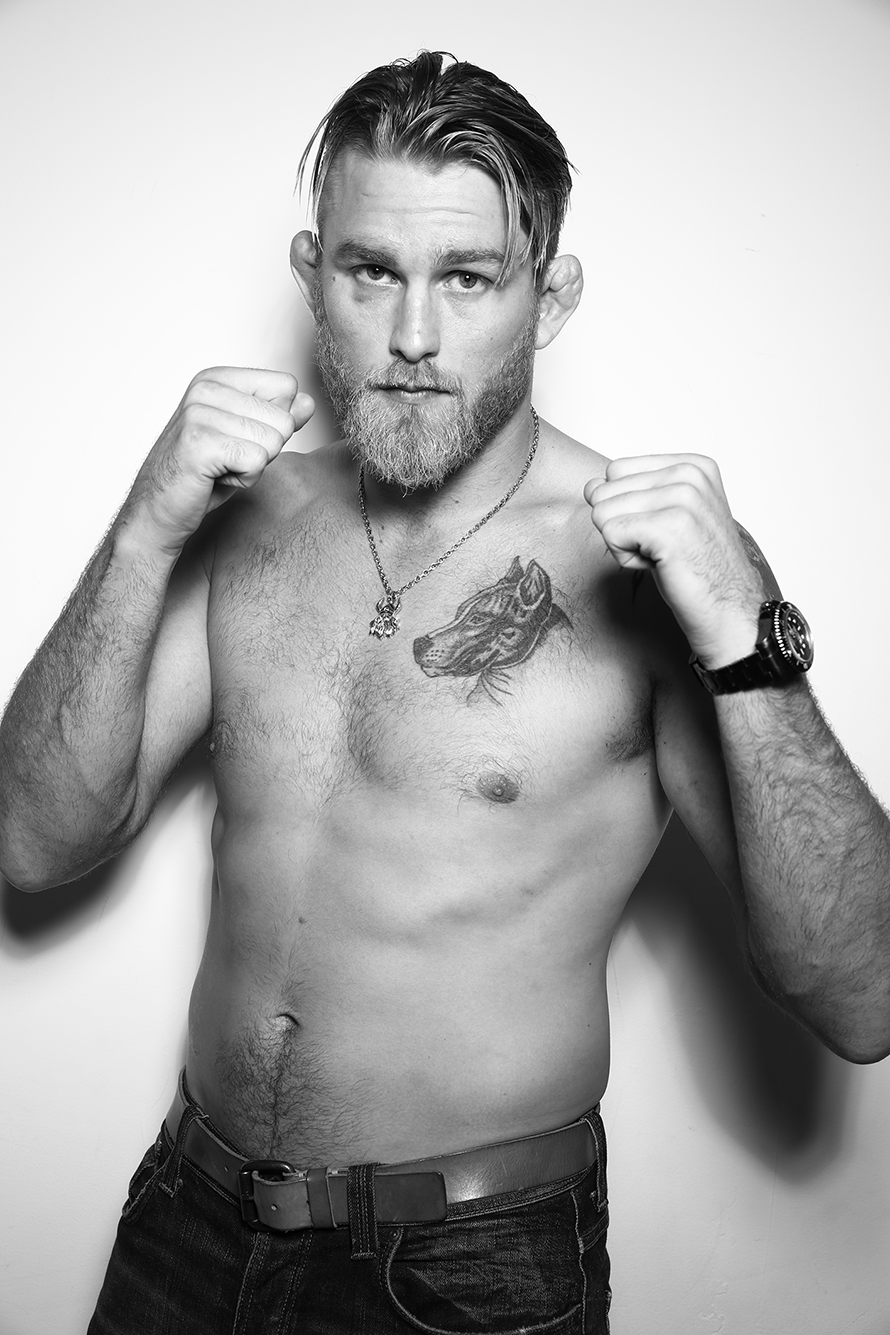 Alexander Gustafsson is a MMA-fighter who made his UFC debut against Jared Hamman on 14 November 2009 at UFC 105. Gustafsson dropped Hamman with a straight right punch and won the fight via KO at 0:41 in the first round. After a road consisting of mostly victories Gustafsson earned a title shot and faced UFC Light Heavyweight Champion Jon Jones on 21 September 2013 in the main event at UFC 165.Despite being looked at as a big underdog coming in to this fight, Gustafsson challenged Jones unlike any previous contender, taking the champion down for the first time in his career. Gustafsson ultimately lost a somewhat close unanimous and controversial decision. After the fight, before being sent to hospital, Jones said Gustafsson had given him the hardest fight of his career. Since then Gustafsson has faced merited fighters such as Manuwa, Johnson and Cormier, thus earning his rightful spot in the top ranks of the light heavyweight division.