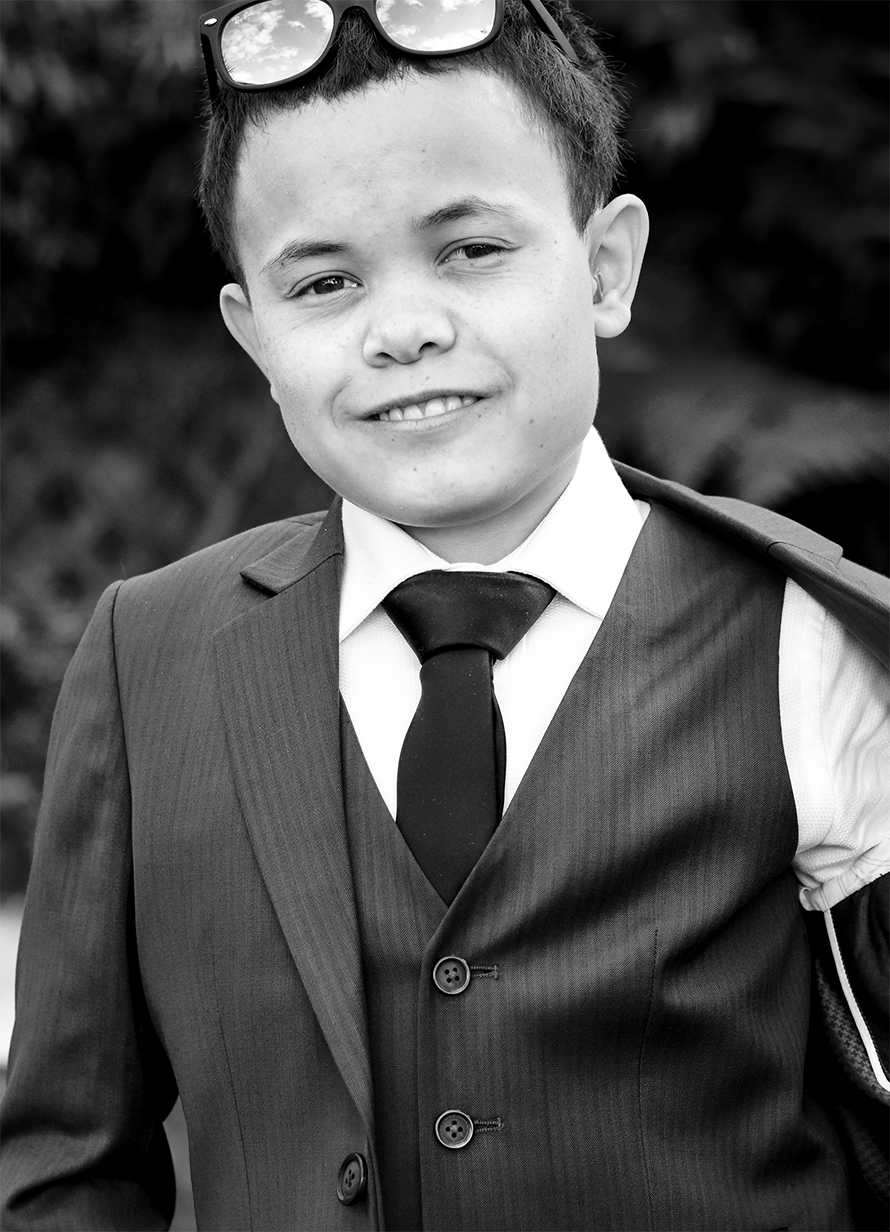 Sam Humphrey is a New Zealand (Kiwi) actor, who was raised in Melbourne, Australia. Early in his career, Sam caught the eye of casting directors after making an appearance in a documentary that intimately showcased the lives of young people with disabilities, who against all odds, made their dreams a reality.

Currently based in Los Angeles, working as an actor, producer, and public speaker; Sam enjoys keeping a healthy focus to creatively create a legacy that helps to change the world and leave it cleaner, nicer, positive, and full of love.