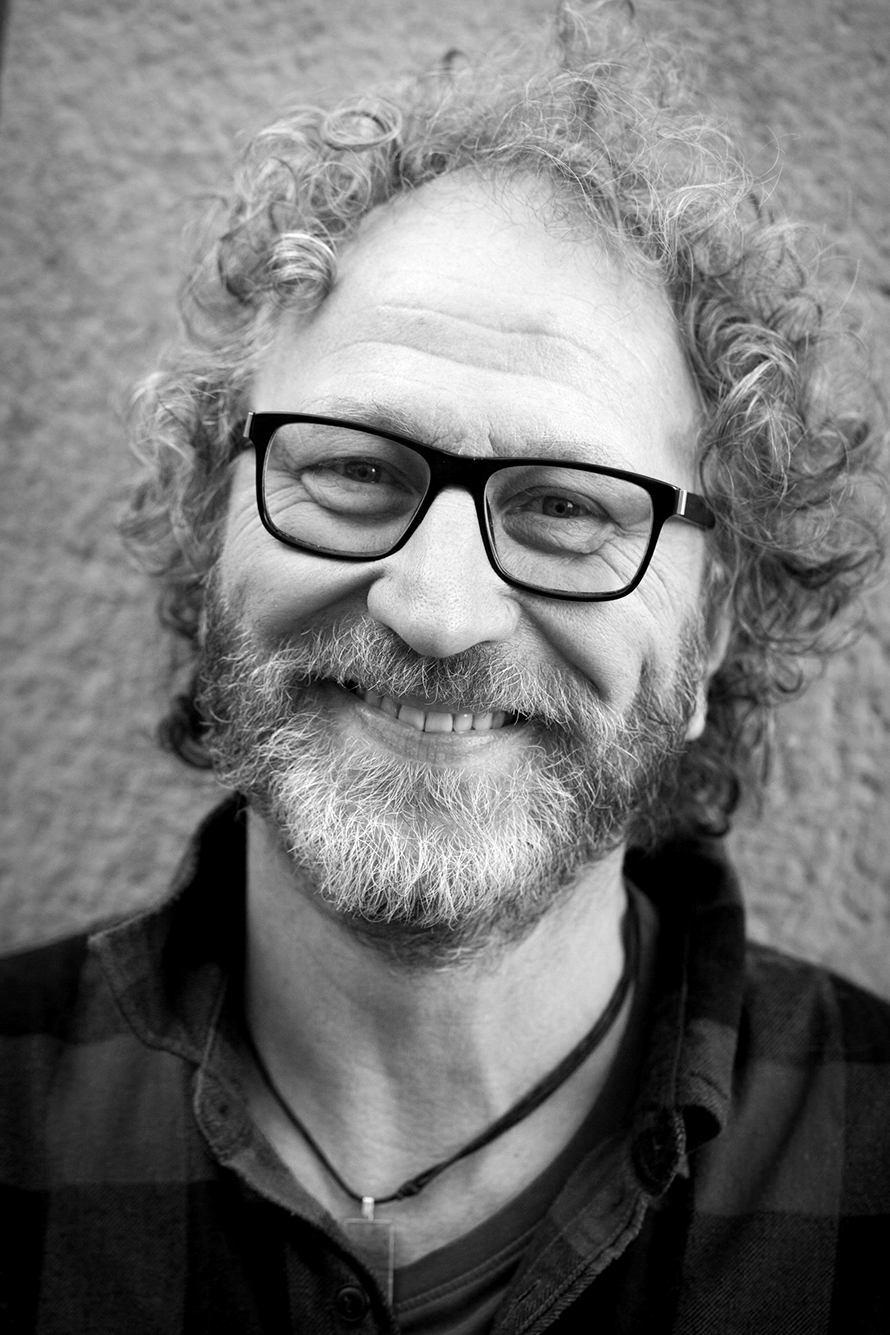 Sören Olsson is one of our most read and beloved writers. His stories are always filled to the brim with humor while gravity is always present. With the assumption that life doesn’t always turn out exactly as expected, Sören Olsson has a unique ability to create stories about children and adults who are both light-hearted and full of warmth and depth. Together with Anders Jacobsson Sören Olsson has written over 183 books about Sune, Bert and Håkan Bråkan. They are published in 30 countries and loved by children and young people worldwide. When books about Sune and Bert moves to the screen or television, the scripts are written by Sören Olsson. His own books and film projects are stories for both children and adults. Sören Olsson is also a popular and sought-after lecturer who talks, among other things, about how it is to live with a child who has Down’s Syndrome and also a fatal disease called Eisenmenger's syndrome. Together with his wife Yvonne, he has written a book "Prince Different," a personal story about what it was like to live with a loved and handicapped child.