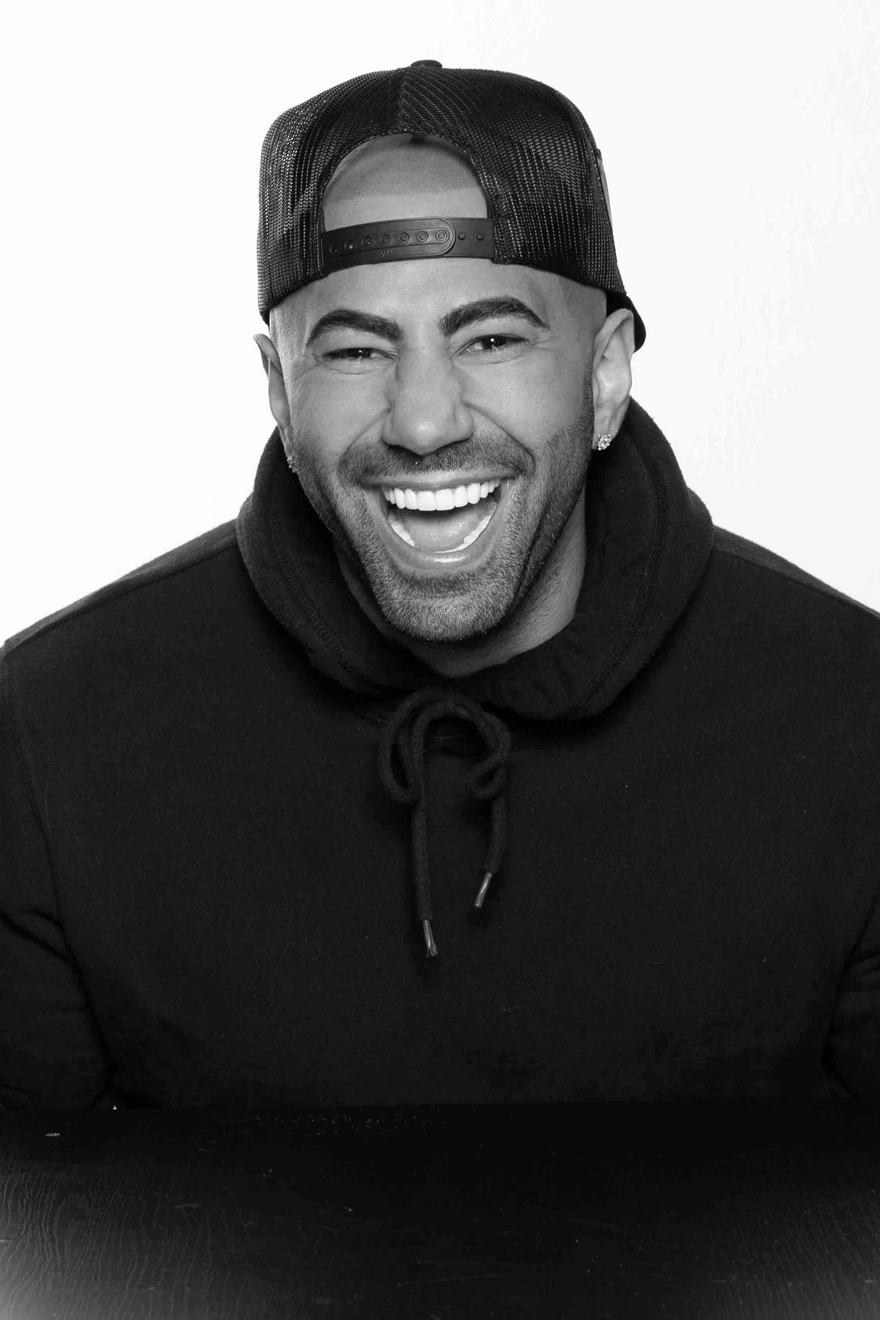 Yousef Erakat, also known as Fousey, is YouTube personality, actor, prankster, rapper and motivational speaker with well over 15 millions subscribers on just his two YouTube channels and over 21 million on social media. In 2015, Fousey won Show of the Year for his FouseyTube channel at the 5th Annual Streamy Awards. In 2016, he won Entertainer of the Year at the 6th Annual Streamy Awards for his daily vlog, Dose of Fousey. He has toured nationally and co-starred in Tyler Perry's BOO! A Madea Halloween Part One and Two; YouTube Red's, We Love You and Netflix’s Reality High. Yousef has partnered with AdBlitz, Verizon, Nike, Google and Microsoft for major brand campaigns. Yousef was listed 3rd on the list of "40 Inspiring Muslims Under 40" by MBMuslima Magazine. For fun, he loves to box and just appeared in the Fight Night Charity Boxing Event in London to raise money for Yemen We Care and Adam Seleh Foundation.